Relieved of Meniere’s Syndrome and Vertigo 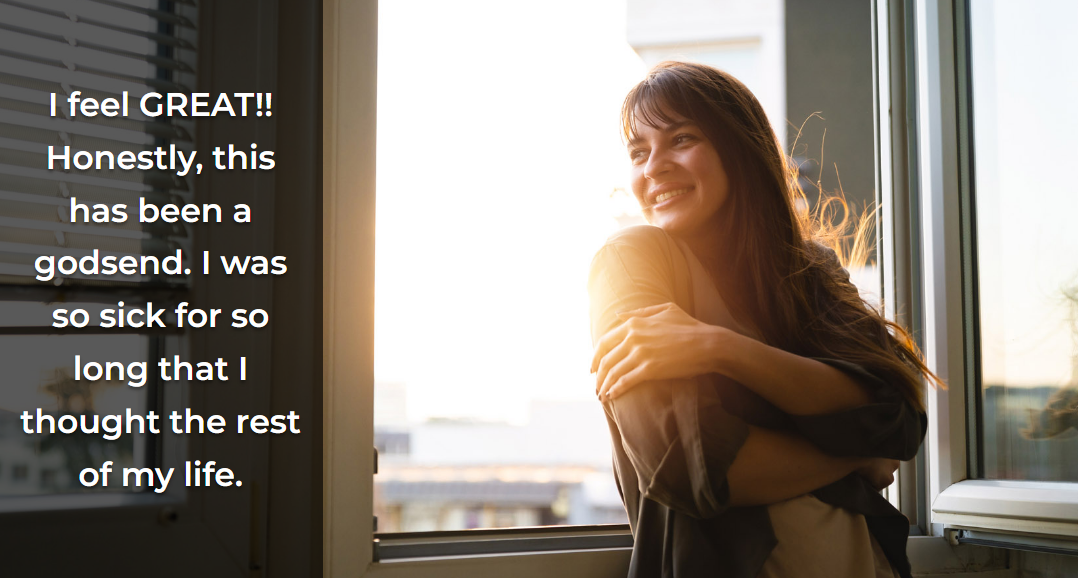 In 2013 I developed tinnitus. The ENT doc I saw gave no explanation, never mentioned Meniere’s, and frankly was dismissive of my concerns. In 2015 when I developed (surprise, surprise) vertigo, the same ENT diagnosed it as vertigo in my left ear, while the tinnitus continued in my right. Again, wrong diagnosis. Now in 2020 when my symptoms were unmanageable (I was massively dizzy and throwing up every 2-3 days and then it took 24 hours to recover) the new ENT I saw at least got me to Meniere’s. A reduction in sodium helped a lot – as did the anti-dizziness and anti-nausea meds he prescribed – stopped throwing up but still had dizziness regularly – bad enough that I could not drive. Unsatisfied with his patient care, I found yet a third ENT and at long last got the proper diagnosis. Yes, I had Meniere’s, but also something called vestibular migraines which cause no pain but do cause vertigo accompanied by nausea. Dr. Z referred me to Patty Walker and now we come to the real success story.

Patty had me take a blood test which examines 170 possible “triggers” for migraines. Turns out I can’t have cow’s milk, celery, or turkey – they make me pretty sick. Interestingly, none of those items are listed on the typical “migraine diet.” I would never have found this out without the blood test! There are also several other foods which may trigger symptoms, but Patty has me on a slow but steady diet, reintroducing those foods over time to identify what I can’t eat.

I feel GREAT!! Honestly, this has been a godsend. I was so sick for so long that I thought the rest of my life would be defined by this illness. No more. I am back to normal, feel in control, and am looking forward to re-engaging with life. Haven’t taken the meds in over a month! Patty has been supportive and knowledgeable, not only about this process but helping me with my diabetes as well. I give her 5 stars and would recommend her to anyone (and already have).